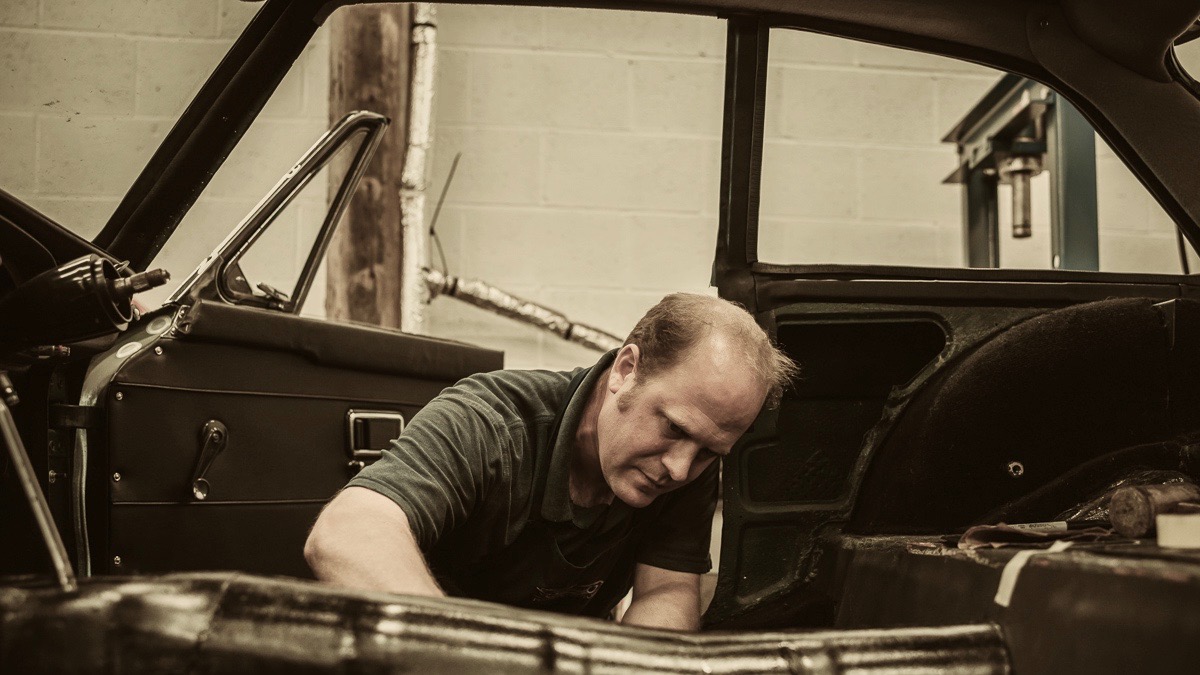 Ben's career in his own words 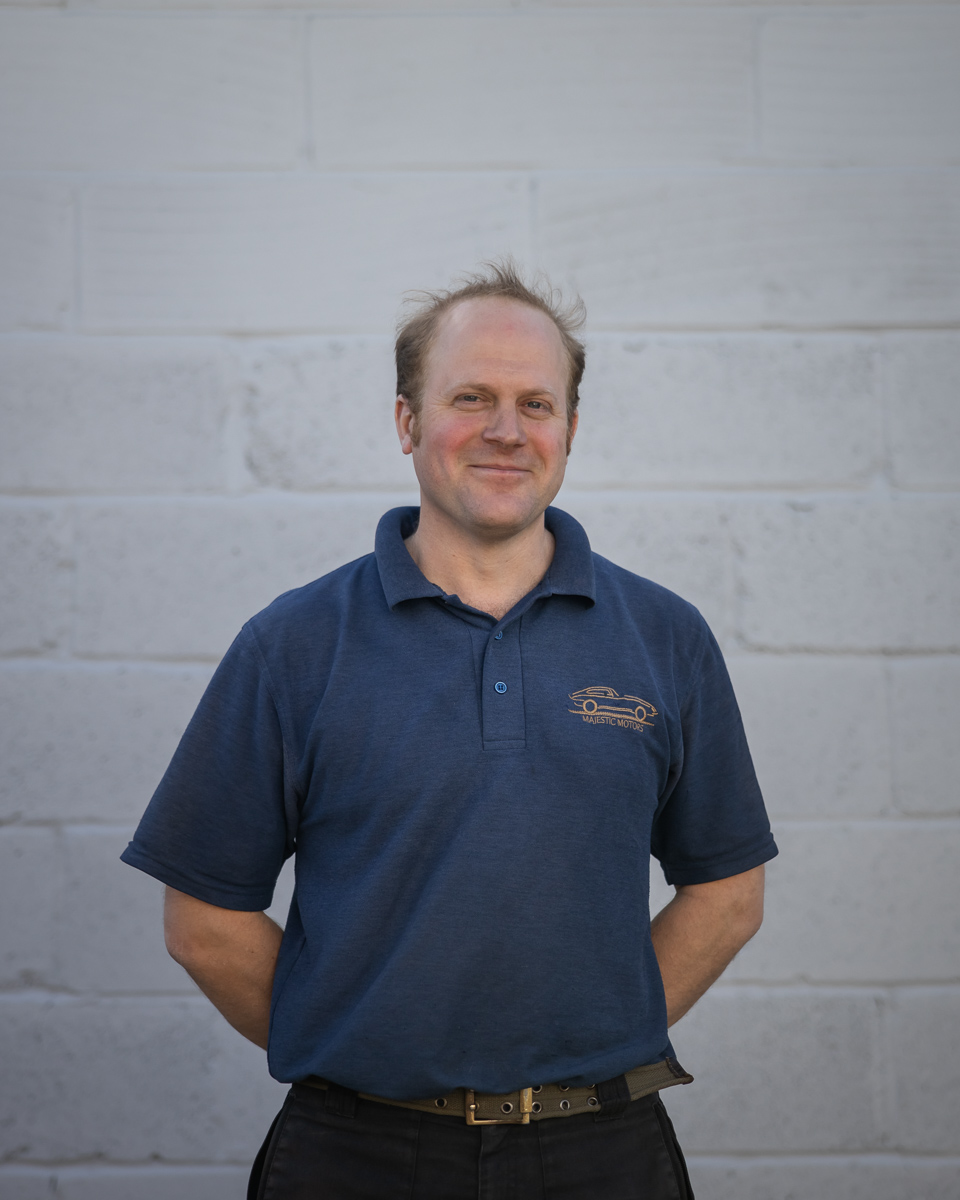 Ever since childhood I have had not just an interest but a genuine passion and obsession with cars, bikes and generally anything with an engine! Growing up I was lucky enough to have access to the home workshop and even at a very young age could almost always be found up to my elbows in grease and oil, stripping an engine to pieces or trying to fix an old and long forgotten piece of machinery I had ‘rescued’ from the local tip. At the age of 15 I started to build my first car (a kitcar my dad had started 10 years previously) and by the age of 18 I had it through the first MOT and fully road legal. In the mean time I was repairing and servicing my parent’s cars, and cars belonging to the parents of friends to help top up my pocket money. I also took on a longer term project of my brother’s kitcar to restore it to a roadworthy condition after several years in storage.

Whilst at University studying for a degree in Automotive Engineering I started my professional career working for Taylor’s Foundry Motorsport. I was employed as a race mechanic helping to support 14 cars across the Caterham Superlight and Roadsport classes.

After my degree (passed with 1st class Honours) I went on to work at TVR in Blackpool, which at the time was a medium sized British sports car manufacturer. During my time at TVR I worked on many projects including the design of the rollcage for the T350, Sagaris and Typhoon models. I also worked in engine development for some time on the 4.0L supercharged engine, and built race engines for British GT cars. Whilst at TVR I was trained as a composite laminator using both carbon and glassfiber. I worked for the factory race teams, supporting the Cerbera Speed 12 in it’s final outings, the T440Rs in British GT and SPA 1000 hrs endurance race, and later 3 seasons with the TVR Tuscan Challenge Championship.

In 2005 I moved to the Midlands to work for Marcos Engineering, an up and coming sports car company with a new model in development - the TSO. Employed as Principle Engineer, I undertook multiple projects across all areas of the car, from powertrain, to suspension to HVAC and interior trim.

In 2007 I joined Triumph Motorcycles as a Design Engineer, in the seven years I worked there I progressed through Project Engineer to my final role as Senior Project Engineer. I have worked on various models including the Rocket 3 Touring, Trophy and Tiger Explorer. On the Trophy project I was responsible for the entire suspension system and component design. I also developed Triumph Dynamic Luggage System, a method of controlling pannier movement to enhance stability and I have a patent in my name. In my final role as Senior Project Engineer I was responsible for a team of 10 Engineers designing and developing a new model.

In 2008 I supported a work colleague in the New Era Motorcycle racing club, Sound of Thunder (SOT) and F600 Supersport championships. The rider, Marcus Wade, having never won a race before, went on to win the SOT championship and came runner up in F600 narrowly missing out on the win after a crash in the last race.

In 2009 I worked for the TAG Triumph a Motorcycle race team as a race mechanic, supporting Peter ‘Pesky’ Ward and Paul Young in the British Supersport Championship.

Since 2010 I have been involved in Gravity Racing. We have designed, built and raced ‘Soapybox’ We have competed in events all over the country reaching speeds of over 50 mph. Full details can be found at www.facebook.com/soapybox